Chinese Population in the UK

The UK is a very diverse area, made up of a wonderful cocktail of ethnic backgrounds. However, despite the spotlight that is given to ethnicities from the subcontinent, it is the Chinese section of the community that often misses out on most of the publicity.

Britain is famous, when it comes to China for it's administration of Hong Kong for many years, although control of the region has now passed back to the mainland Chinese authorities. However, when it comes to Chinese influence in the territories of the UK proper, the attention usually centres on restaurants, and 'China Town'. 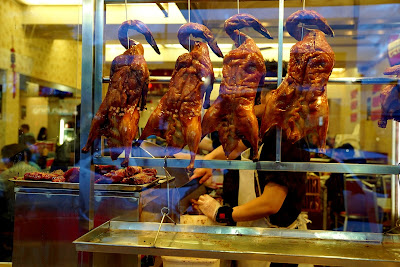 With that in mind, where is Chinese culture most prevalent in the UK, the answers may surprise you.

Chinese Population Areas In The UK

It is well known that culturally, Chinese families are educationally focused, and the UK is no different. In 2018, 66.3% of Chinese students went on to further education, and this has reaped rewards for the UK economy. Surprisingly, whilst the those not in employment, education and training in the UK was over 12%, Chinese students set an amazing pace with only 6.2% of 16 to 24 years old absent from those sectors.
With that in mind, the overall trend for Chinese UK professional workers is that they should form a greater percentage of skilled workers in years to come.

What Does This Mean?

For those who fear that the 'Chinese are taking over the UK', the figures remain significantly low to negate that reasoning. However, the growing integration of Chinese culture in UK society continues to enrich the diversity and 'spice' of UK life.
Since 1842, Chinese folk have contributed to life in the UK, and the trend has accelerated in recent years. As such, those of us who are privileged to live in the Uk will continue to benefit from the best parts of Chinese culture for many years to come.
So, don't be afraid to feast well at your local Chinese restaurant, but don't be surprised to see your Marketing executive, Accountant, or Parliamentary representative being someone who bears the distinctive genetic traits of China, it will happen all the more frequently in years to come, and is an asset to communities across the UK.
Chinese ethnicity population UK
Location: London, UK 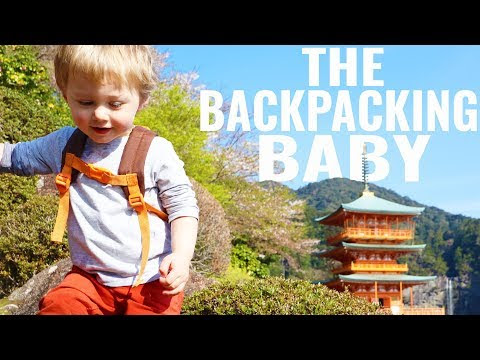 5 Family Traveler Vlogs You Should Watch In 2021

There's no doubt that reality TV has really taken off recently. The trouble is, with the increased competition in the field, producers are really 'pushing the envelope' when it comes to content. For some viewers, this is exactly what they want. However, for more 'family friendly' audiences, there can often seem to be very few suitable channels that they can follow with the next generation of young folk.  With that in mind, let's have a look at 5 Family Traveler Vlogs to watch in 2021. The BackPacking Family According to their YouTube Channel: " We were born in England, but we see the world as our home and hope to explore it all of our days. If you’re reading this, then hopefully you’re thinking of joining our Family Travel Adventures. You can find us all over social media as The Backpacking Family. We also run an Adventure Travel blog called GlobeMad." With young children, who are always a constant source of fun, adventure, and unpredictable outcomes,