Arsenal Promising Unprecedented Transfer Window - But Nothing Is Happening!

When Mikel Arteta claimed that Arsenal would. experience an unprecedented transfer window following a dismal 2nd season at the helm, many Arsenal fans breathed a sigh of relief. However, some time into the window and all that has happened is that 3 junior club members have been moved on to greener pastures...why?

The Role Of The Euros

Of course, despite the fact that Arsenal did move one some 'dead wood' in the last transfer window, this window is barely unprecedented. One obvious reason, though, is that the prime markets for new Arsenal players, France and England, are both heavily involved in the Euros.
Whilst this competition hasn't stopped the clubs from operating, the players have decided not to allow themselves to be distracted from the task at hand. One such example is the maligned Arsenal midfielder Granit Xhaka.
With Jose Mourinho now in charge of Roma, his focus is on building a competitive squad. Surprisingly he has made Xhaka a priority, despite not really having given him much attention previously. Xhaka is also keen on the move, and, despite his versatility, Arsenal would not stand in his way. However, Xhaka himself has clearly stated that he won't be distracted until the Championship is over...(which for Switzerland shouldn't be long...sorry to Swiss fans!)
With those factors in mind, the clubs have taken on the role of a Footballing Realtor, someone who can look, analyse their options, and submit a speculative bid prior to purchase. 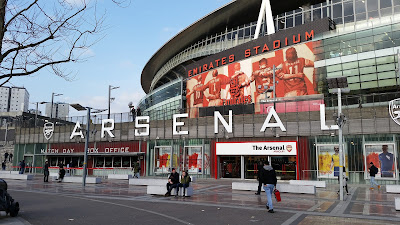 The Premier League clubs have clearly felt the financial impact of the Pandemic over the last year. As such, prices for sales are likely to be considerably lower than in previous years. However, for clubs that own the top players, they may well decide not to sell.
A caveat to this, though, is that with financial stresses, some clubs WILL NEED TO SELL in order to survive. So, whilst Covid 19 should decrease the transfer market, it will also, at the same time, boost the market, thinning out the ability of less prosperous clubs to retain their players.
The slow start to the busiest transfer period of the year indicates that many of the smaller clubs are trying not to sell...but may well be forced to if the wealthier clubs can exercise sufficient patience and restraint.

Will There Still Be An 'Unprecedented' Transfer Window?

All of this takes us back to the issue at hand. Will Mikel Arteta get his way and oversee an unprecedented transfer window?
The answer is...probably. 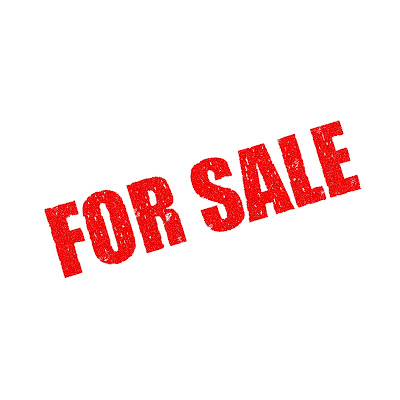 Arsenal desperately need a better squad if they are to compete. Arteta knows it, the Kroenkes know it...and most importantly, the fans know it. To do anything other than completely overhaul the squad risks allowing Arsenal's mediocrity to be firmly entrenched...and to make success something that old timers can remember from 'days of yore'.
So, yes, there WILL still likely be an 'unprecedented' transfer window. However, it will take some time to get underway, and is likely to reach a crescendo by the end of the summer recess. This, though, will work against Arsenal's interests...how so?
To integrate better, newer members to the squad is not an instantaneous event, it takes time. So, buying the players that you need, just prior to the window closing, will handicap the start of the season...if not all of the season.
Arteta indicated that he wanted the transfer business done early in the window...his wishes should have been implemented. Because they weren't, Arsenal will struggle to achieve their goals over the coming season. Hopefully Arteta won't be the scapegoat for another poor season for the Gunners.
Arsenal Arsenal FC Arteta Emirates Stadium Euros Granit Xhaka Premier League Realtor transfers unprecedented transfer window
Location: Hornsey Rd, London N7 7AJ, UK 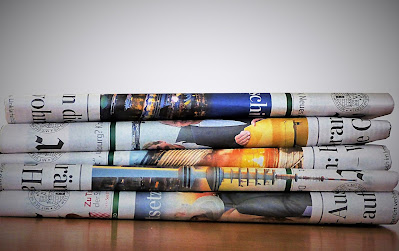